Who Gets the Pets in a Divorce? Their Best Interests Control 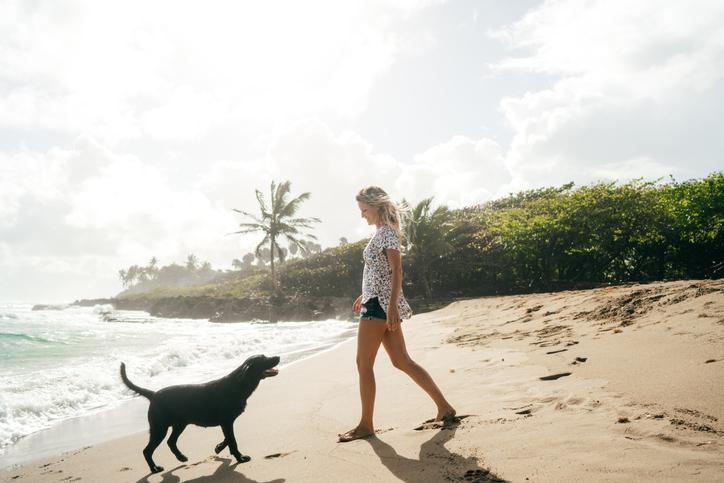 Americans love their pets. Many owners devote significant time, money and energy to their pets’ care and well-being. Some people view pets as full-fledged members of the family as if they were children. When a family dissolves because of a divorce, the court often must decide who gets to keep the pet. Due to a recent change in New York law, judges making that decision must take into consideration what will be in the animal’s best interests.

Traditionally, the law treated pets like any other piece of property. In most cases, possession of a pet would be awarded to the spouse who actually purchased the animal or who assumed most of the related expenses. The future well-being of the pet was something that judges simply did not consider. In New York, that approach began to change in 2013, when a landmark ruling on pet possession applied a “best for all concerned” standard, recognizing that “pets are more than property.” As a result, judges began to consider how each spouse and other family members would benefit from having possession of the pet. Still, the best interests of the animal was not a factor in the decision.

However, in October 2021, New York amended its equitable distribution law to state that “in awarding the possession of a companion animal, the court shall consider the best interest of such animal.” A companion animal is defined as a dog, cat or any other domesticated animal who lives in or near the household of the owner or caregiver.

This means that judges now consider evidence that a pet has a better chance of being loved and well cared for in one spouse’s possession as opposed to the other. The court may look at who spent the most time with the pet and who bore the major responsibility of meeting the pet’s needs, such as feeding, walking, grooming and veterinary care, when the spouses lived together. Each spouse’s ability to provide a safe and healthy living environment for the pet after the divorce is also relevant.

Note that this is not a determination of custody or visitation. It is a part of equitable distribution of property, and the pet’s best interests is one of many factors to be considered. Still, the legislature has recognized that pets are sentient beings deserving special protection. Anyone involved in a divorce where possession of a family pet is disputed should seek the advice and counsel of an experienced divorce attorney.

Based in Syracuse, Bombardo Law Office, P.C. represents clients in divorce proceedings throughout central New York. I am an experienced domestic relations litigator who gives each case the time and attention it deserves with a view to achieving the best possible results. Feel free to contact me online or call 315-800-4002 for an initial consultation.