Is a Child’s Preference Given Weight in Custody Decisions? 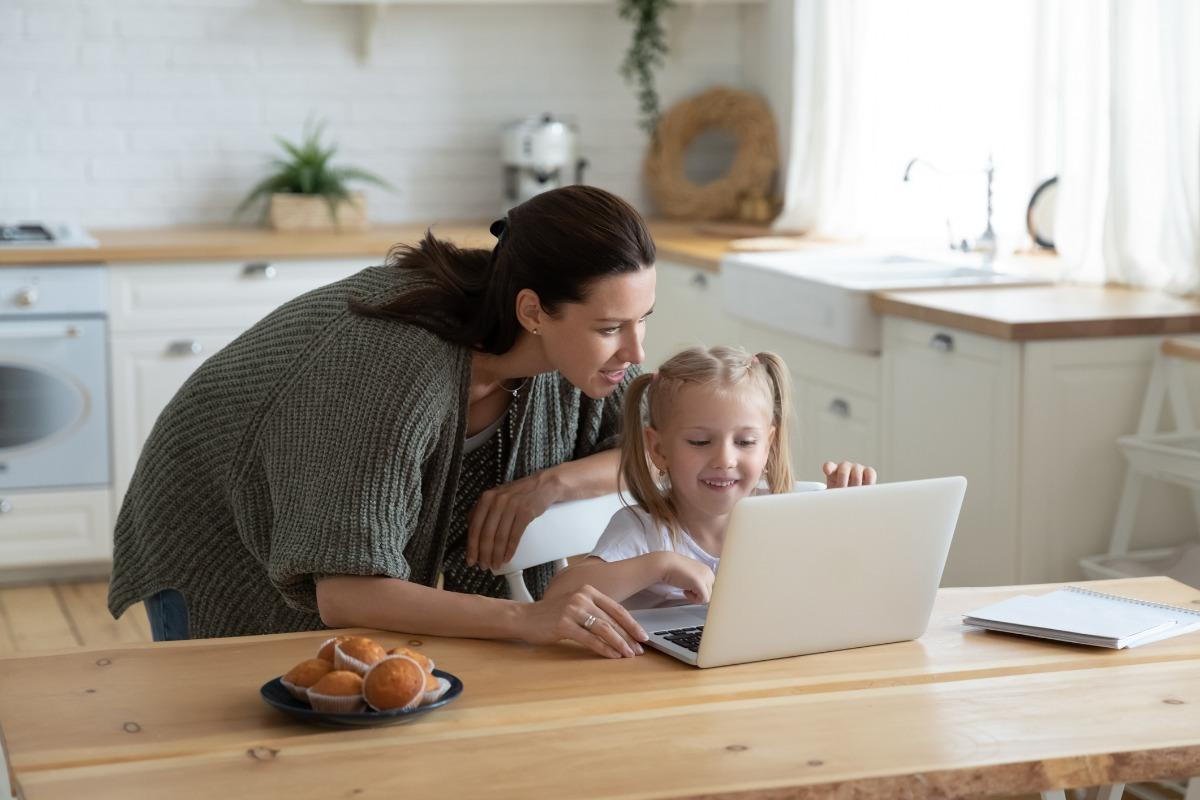 Custody and visitation disputes are often contentious and emotional. While a minor child’s living arrangements can be successfully negotiated or mediated, often the decision is left up to a family court judge. In deciding on custody and visitation, judges must be primarily concerned with the child’s “best interests.” There are many factors that judges consider, one of which is the child’s preferences as to which parent they want to spend the most time with.

In general, the weight given to a child’s preferences on where to live depends on the child’s age and level of maturity. As children grow and develop awareness of their life situations, they become increasingly able to decide and communicate their own preferences. Although New York family court judges will consider a minor’s views regardless of age, they tend to give the most deference to the wishes of children aged 13 or older. However, the judge will scrutinize those stated preferences to make sure they are consistent with the child’s best interests.

Parents may be hesitant to include children in the actual custody proceedings. However, family court procedures include measures to minimize the potential for children being adversely affected by their parents’ conflicts. In many cases, the court appoints an attorney for the child. Part of that attorney's role is to evaluate the child’s circumstances and communicate the child’s preferences to the court. The appointed attorney also can make his or her own recommendations based on the child’s best interests, even if those opinions are inconsistent with or contrary to the child’s stated wishes.

Furthermore, it is rare that children have to appear in open court. If the judge wants to hear the child’s testimony, this can be done in an informal setting. The judge can hold private sessions with the child in chambers. In most cases, only the judge and the attorney for the child attend, along with a court reporter. The judge can gently question the child and provide the child with reassurance that they have done nothing wrong. The child’s testimony can then be considered in the custody determination.

Note that the child’s preferences are only one factor weighed in a custody and visitation case. If you are seeking custody or a modification of an existing order, the outcome of the case depends on how effectively you show that the arrangement sought will be in the child’s best interests. An experienced child custody lawyer can be of substantial assistance in presenting a convincing case.

Bombardo Law Office, P.C. in Syracuse represents Central New York residents in child custody and visitation matters. I pursue each family matter with diligence and compassion to best serve my clients’ needs. Feel free to contact me online or call 315-800-4002 for an initial consultation.