How Can Grandparents Obtain Visitation or Custody Rights? 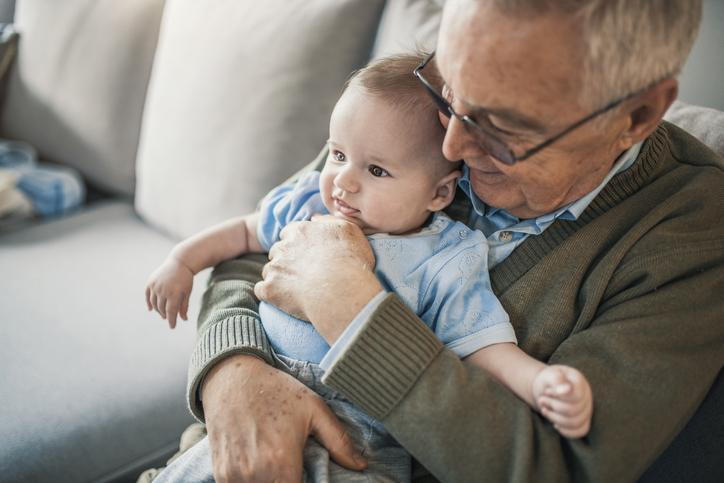 Grandparents can play a unique and important role in a child’s life. However, grandparents are sometimes refused access to their grandchildren. While parents have the right to decide who sees their children, New York law allows grandparents to seek visitation or custody in certain circumstances.

Visitation is the right to spend a certain amount of time with a child who is in another person’s custody. A New York statute provides that a grandparent may petition for visitation in one of two situations: if either or both of the child’s parents are deceased; or if “circumstances show that conditions exist which equity would see fit to intervene.” For example, grandparents might seek visitation if the parent(s) refuse to let them see their grandchild. Often this occurs when the parents are involved in a nasty custody fight. It can also happen when the relationship between the grandparent and the parent deteriorates.

When the parent taking care of a child is for some reason not fit for the job, a grandparent may want to seek custody. However, this can be difficult. The law presupposes that it is in a child’s best interest to be with his or her parents and a parent is assumed to be competent unless it is proven otherwise.

The New York statute allows grandparents to petition for custody of their grandchildren only in “extraordinary circumstances,” which can include a situation where a parent voluntarily leaves their child in the custody and care of a grandparent for an extended period. It can also include a parent having serious issues making them a severe parenting risk, such as drug abuse and mental health issues, among other serious issues. When a grandparent has been the primary caregiver for a grandchild, it may make sense for the child to continue to live with the grandparent on a more formal basis. However, the court will grant a petition by a grandparent for custody only if it would be in the best interest of the child after finding extraordinary circumstances exist.

Grandparents who seek visitation or custody of their grandchildren often face difficult battles. Consult an experienced New York family law attorney to discuss strategies that may be effective in your situation.

At Bombardo Law Office, P.C., I represent family members in all aspects of custody and visitation cases. If you have questions or need representation, please call my Syracuse office at 315-800-4002 or contact me online anytime.